Arriving in Jamaica i am now at Sansgter international airport in Montego bay. Montego is capital of James parish and second largest city in Jamaica. It is most tourist destination in Jamaica with hotels , beautiful beaches, restaurant, tourist attraction and cruise line terminal .I am living a hotel called Doctors Cave Beach Hotel for my Jamaican vacation. Sunny accommodations that is modern and spotless. An attentive staff that is thoughtful and courteous. And gourmet cuisine that is legendary throughout the island, and an airport that is not far from the airport 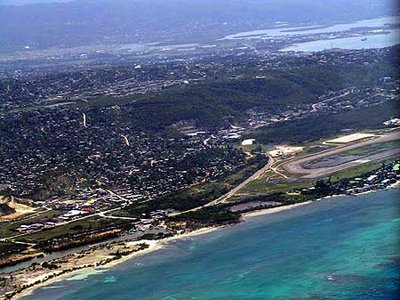 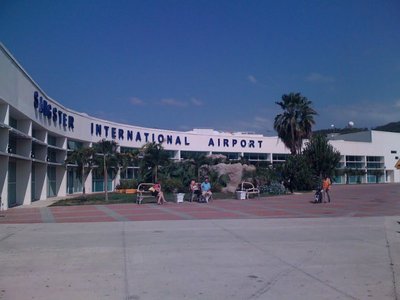 DAY 1
Doctor Cave Beach Club :The beach has a broad swath of very clean, near-white sand some 200 m long. It is fringed by trees, and has numerous facilities: bar, restaurant, well-appointed changing rooms and showers. For members there are several club rooms. The beach is part of the protected Montego Bay Marine Park, which has many species to be seen on coral reefs which can be viewed by snorkellers, probably using local boats to access the best locations.

DAY 2
Montego Bay Marine Park
The Montego Bay Marine Park is a area of protected sea water surrounding the entire length of Montego Bay . The park includes the waters of Doctor's Cave Beach, Aquasol Beach, Cornwall Beach and Dead End Beach as well as the private beaches of hotels in and around Montego Bay. Certain activities such as fishing and water sports are prohibited or restricted in various parts of the park in order to preserve the underwater environment for future generations. To get a closer look at the aquatic wildlife take along a snorkel and mask or join an organised snorkeling or glass bottomed boat trip out on the reef. For experience there are several scuba diving schools in Montego Bay

DAY 3
Sandals Clay
Sandals Cay is a privately owned Sandals Royal Caribbean all-inclusive resort in Montego Bay, Jamaica. It is apparent that Sandals has an almost identical island in their Nassau, Bahamas location called the Royal Bahamian. It is a very small island it the only amenities on the island, there is a Thai restaurant, a swimming pool, a Jacuzzi, a bar, and a scheduled beach.

DAY 4
White Witch Rose Hall Golf Courses
is located on 600 acres of land on the Rose Hall Plantation in Jamaica. This course is recognized as one of the Caribbean’s premier golf courses.The 6,859-yard golf course is known for its mountainous landscape, cool trade winds, colorful plant life and ocean views. The elevation changes are interesting, especially if you are used to playing on flat courses.

DAY 5
Scottie's restaurant
There are a few Scotchies restaurants located throughout the island and they are all known for their Jamaican jerked chicken and jerked pork. Along with great food and a real Jamaican outdoor atmosphere, the prices are relatively cheap here.
DAY 6
Rock land Bird Sanctuary
is home to some of Jamaica’s most exquisite species of bird. A variety of birds fly around feeders while visitors watch in amazement. The bird sanctuary is located at a quaint little house, home to a local Jamaican. The setting here is absolutely peaceful and relaxing. 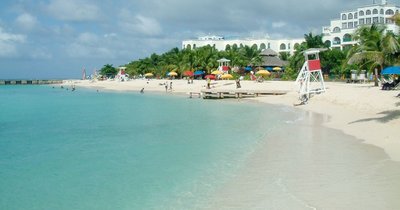 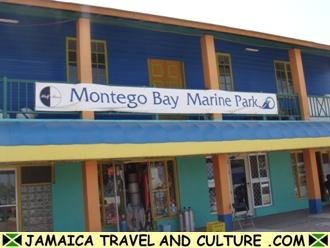 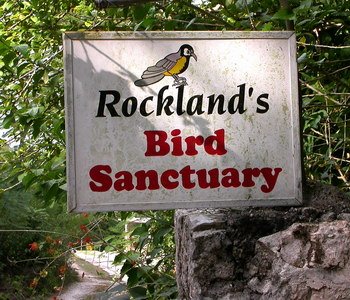 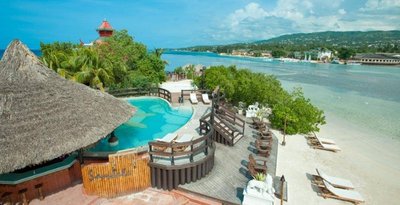 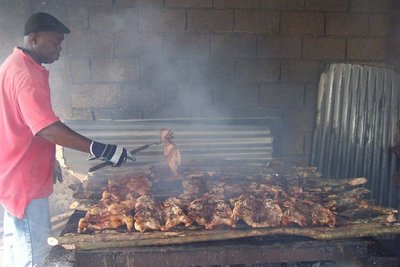 Hello my name is Dallas and I am planning on visiting nine countries in three months from different continents of the world. The continents that I decided to visit is the Caribbean, South America and Europe. I am very excited to be traveling around the world since this is my first time out the country. I am now at Toronto Pearson Airport waiting for my first flight to Jamaica which is 5 hours time . The departure from Toronto Pearson Airport is at 14:05 and arrive at Kingston, Jamaica at 19:20. My flight from Canada to Jamaica is 4hrs and 15mins long and the airplane is operated by Air Canada Rouge. I choose Jamaica because of tropical weathers like sunny days , long sandy beaches and it music, reggae. A lot of can be done in Jamaica like go rafting, visit the Bob Marley museum, snorkelling, swimming with the dolphins
This a countries and continent I have decided to :
[CARRIABEAN
Bahamas
Jamaica
BAR 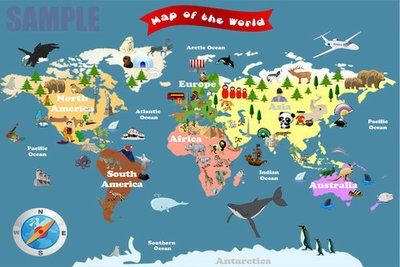